FESCO launches a new container train from Vladivostok to Uzbekistan, the destination of the Karakul station — Ardenatransport

FESCO launches a new container train from Vladivostok to Uzbekistan, the destination of the Karakul station 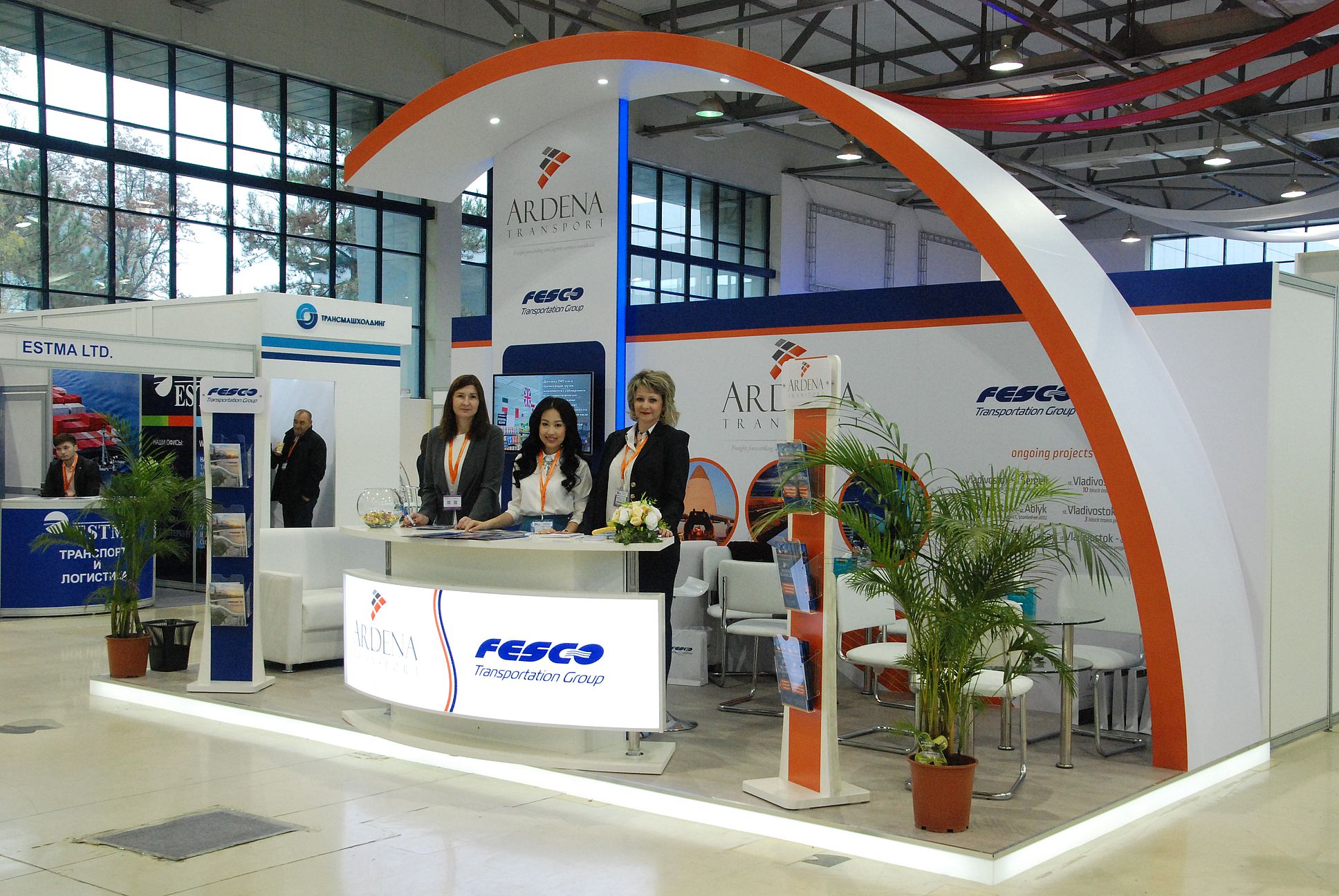 FESCO launches a new container train from Vladivostok to Uzbekistan, the destination of the Karakul station
by admin
in
Logistic

FESCO Transport Group launches the FESCO Bukhara Shuttle Container Train (FEBS) on the route Vladivostok (Russia) — Karakul (Uzbekistan). The train will become a railway shoulder of intermodal services connecting Uzbekistan with the countries of the Asia-Pacific region (APR) through Vladivostok.
Container trains will be shipped twice a month. As part of the service, it is possible to deliver using the “last mile” technology to the final destination. The consignments of various consignors are accepted for shipment, while the main load is provided by the goods transported as part of the construction project of the Kandym gas processing complex. Local service in Uzbekistan is provided by FESCO agent — Ardena Transport company.
The first FEBS train arrived at Karakul station on April 10. Transit time on the way was 11 days with a length of 9,230 km.
The FEBS container train complements the existing FESCO services in Uzbekistan: FESCO Tashkent Shuttle (regular train from Vladivostok station to Chukursai station, Tashkent), Baltika-Transit (regular train from Baltic ports to Tashkent and other destination stations in Central Asia and Kazakhstan) . The launch of FEBS is part of a strategy to expand the company’s presence in Central Asia and to increase the volume of transit traffic from China and other Asia-Pacific countries across the Far East of Russia.
source: FESCO official website
http://www.fesco.ru/press-center/news/5598/